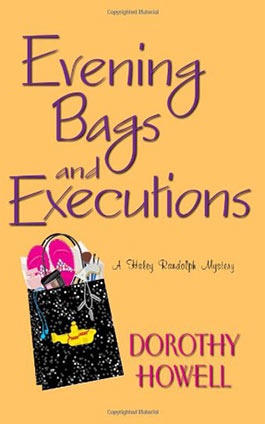 Fashionista and part-time sleuth Haley Randolph has landed her ticket to ride: a job planning events for big-deal Hollywood clients. But her nasty new boss sets her up for disaster by assigning her a hugely complicated Beatles-themed bash. On her way to check out the party's custom yellow submarine cake, Haley finds the baker lying in a pool of blood--here, there and everywhere! And of course the police are eyeing her as the murderer. . .

With a suspect list that leads down a very long and winding road, Haley will be working at least eight days a week to keep herself out of those awful blue prison outfits--while tracking down the season's hottest bag: the Enchantress. But a cunning killer may be much closer than she thinks! 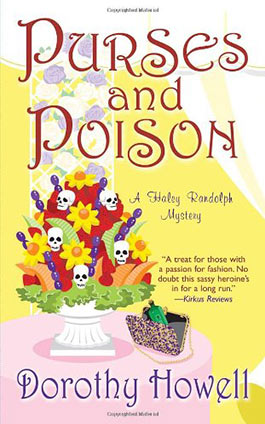 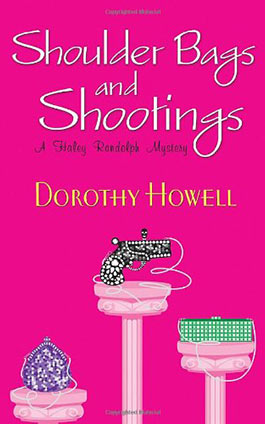 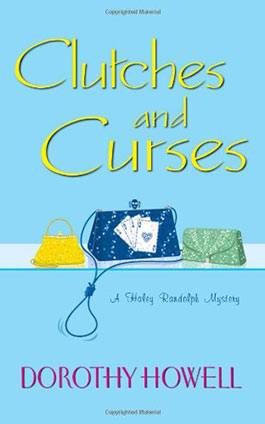 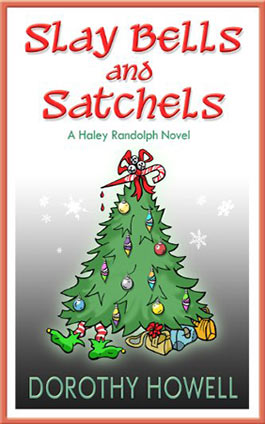 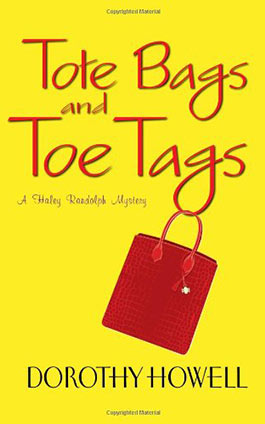 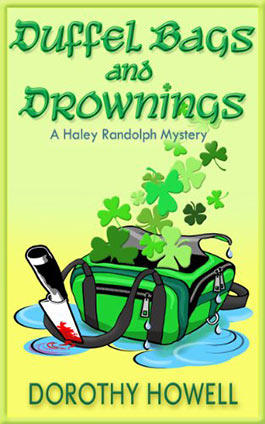 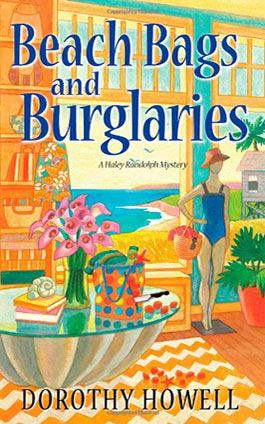 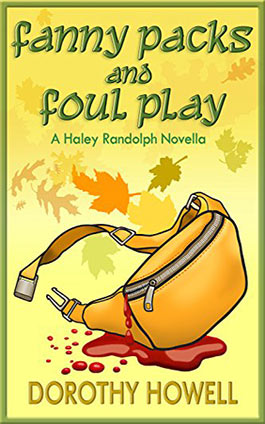 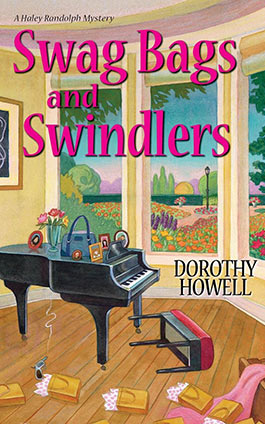 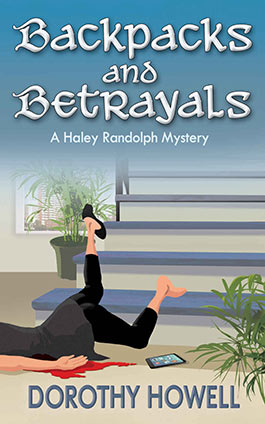 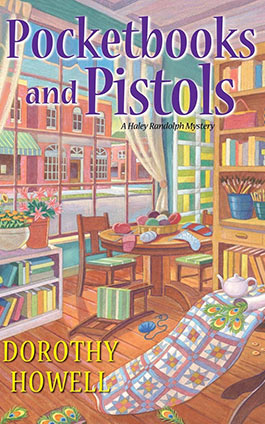 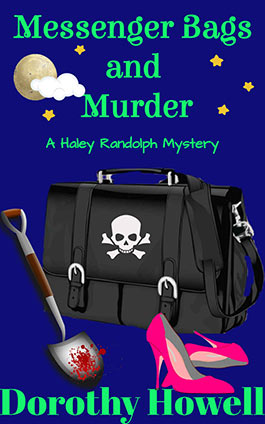 Jarred back to reality—jeez, how long had I been zoned out?—I recognized Detective Madison’s voice.  He was standing in front of me, doing serious cop-face.

“Do you want to explain what happened here?” he asked, as if daring me to answer.

I’d been through this several times before with Madison, as well as other homicide detectives and, oh yeah, a couple of FBI agents—long story—so I knew the less I said, the better—for me, anyway.  Still, I had absolutely nothing to do with that woman’s death, whomever she was.  I’d simply had the misfortune of walking in and finding her body.  That was it.  And no way could Madison spin it into anything more.

“I came by to check on a cake for one of my clients,” I told him.  “I’m working at L.A. Affairs now.  It’s an upscale event-planning company that handles high-profile events for an exclusive, elite clientele.”

“And they hired you?” he said, with a definite sneer in his voice.

Obviously, Detective Madison had no appreciation for the totally fabulous, fully accessorized business suit I had on, which I had expertly styled with my awesome Louis Vuitton satchel.

His eyes narrowed.  “Since when?”

“Your very first day on a new job and they send you out on something like this?” he asked.

I saw no reason to tell Madison that I’d left the office without actually informing anyone I was leaving.

He seemed to pick up on it, anyway.

“You did tell your new supervisor you were leaving, didn’t you?” he asked.

“So you sneaked away,” he concluded.

“You came here to talk to Lacy Hobbs, the dead woman, didn’t you,” Madison said.

I gasped.  The woman lying dead in the work room was Lacy Hobbs?

“Don’t deny it, Miss Randolph,” Madison said.  “I looked at her telephone message book.  Your name was in it, followed by the word ‘complaint.’”

Oh my God.  I’d called Lacy because my mom had gone totally berserk over the cake she’d ordered and hated.  But I couldn’t tell Madison.  No way was I throwing Mom out in front of that bus.

“You had it in for Lacy Hobbs, didn’t you?” Madison said.

“So you got yourself a job that gave you an excuse to come here, and made it look like you had a legitimate reason for being here,” Madison concluded.  “You did that so you could murder Lacy Hobbs.”

“No one was here.  You had the entire bakery to yourself,” he said.

Were those cakes sitting around the bakery real?

“You knew the victim.  You had a dispute with her—a well documented dispute,” Madison said.

How long had they been on display?

“You sneaked away from your job, came here when no one else was around, and settled the score with her—permanently,” he went on.

Would anyone notice if I ate a chunk out of the back—of each of them?

Detective Madison glared at me, as if he actually expected me to confess to the murder.

“Don’t leave town,” he told me, and stomped away.

Like I was going somewhere—my honeymoon, maybe?  I didn’t have a fiancé, a serious boyfriend, not even a kind-of boyfriend because I’d broken up with my official boyfriend—which I was perfectly all right with.  Really.

I left the bakery.